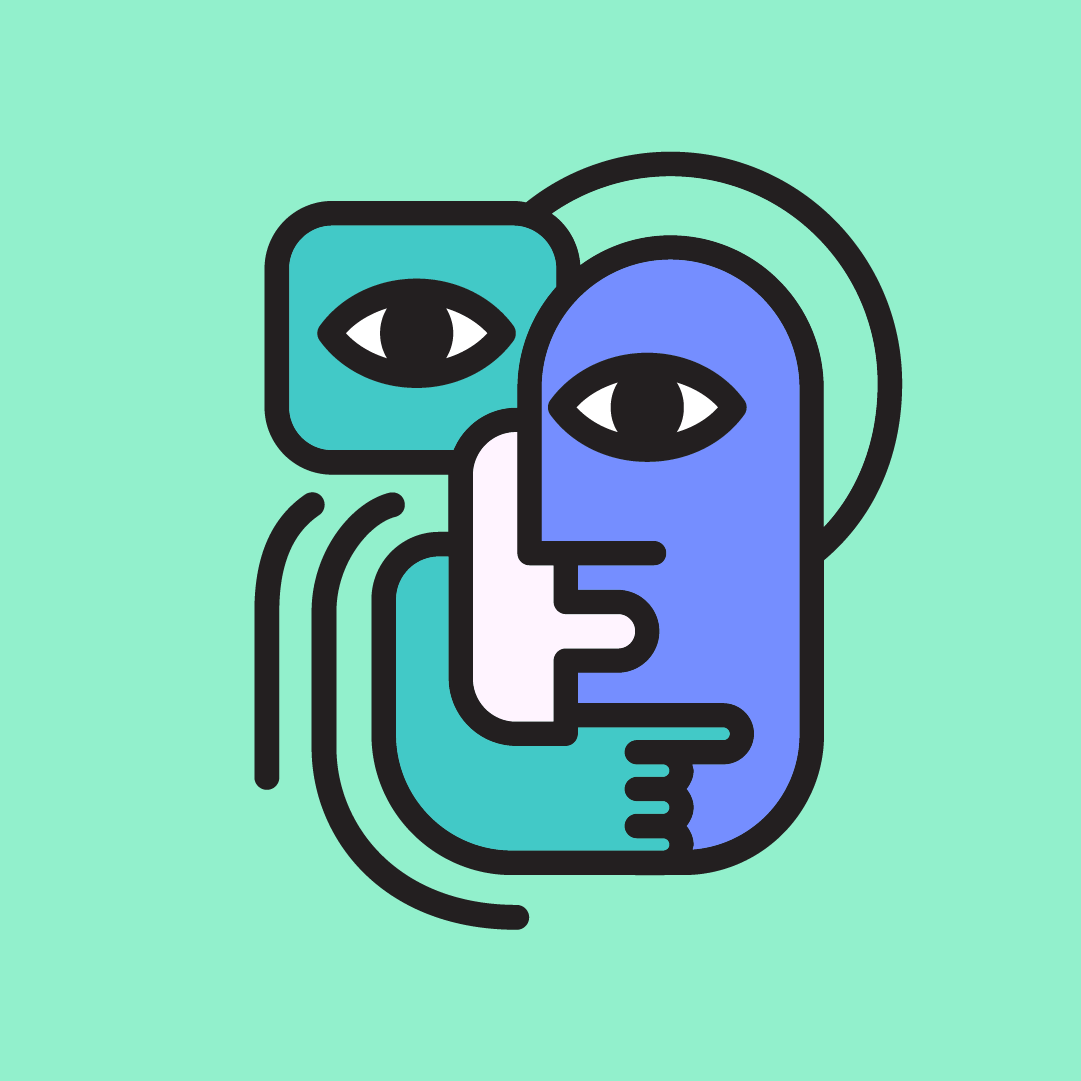 Even though it has become something of a popular commonplace that the human species can be characterized by its ability to use language - and specifically verbal language, human interaction has always been a fundamentally multimodal undertaking. It is only relatively recently, however, that research on social interaction has started to abandon its bias towards spoken language and begun to address interaction from a more multimodal perspective. The inclusion of multiple modalities (gaze, gestures, body positioning, etc. as well as spoken language) in the analysis of interactions in everyday settings has provided a deeper and more complex understanding of numerous aspects of human interaction. What is more, research has also become interested in the connections between interactions and the space in which they take place: This is why questions such as how participants mobilize spatial resources in interaction or how built spaces might make certain types of interaction more likely to occur than others have become prominent in recent years.

The focus of the Zurich Online School in Multimodal Interaction Analysis (ZOSMIA) 2020 will be on the interactional achievement of space and the participants’ use of bodily resources, such as gaze and gestures, in concert with verbality in doing so. Some of the questions that we will discuss are: How is the human body implicated in space, communication, social organization? How do the participants co-orient their perception, coordinate their actions, and co-operate in joint activities? How can we understand the phenomenon of multiactivity in social interaction? How do these aspects contribute to the establishment and maintenance of an interactional space? And: Is there a ‘boundary’ between language and the body and if so, where does it lie?

The ZOSMIA 2020 is the first online school in the multimodal interaction analysis. It is organized by a group of young researchers from the University of Zurich and financially supported by the Graduate school of the University of Zurich and the URPP Language and Space. The online school will take place between the 09th of November and the 12th of November 2020. During this period, participants will have the chance to attend theory sessions, data sessions, and social activities organized online. For more details, click here.

The professors who will be teaching at the ZOSMIA 2020 are:

They will each give a talk followed by an extended discussion and act as a discussant in a data session based on data provided by one of the participants (ideally related to the topic of the talk of the previous talk).

We highly encourage students and young researchers from disciplines such as  linguistics, sociology, anthropology, psychology, ethnology, etc. interested in multimodality and interaction to apply for participating in the ZOSMIA 2020.

Participation in the ZOSMIA 2020 is free of charge.
If you would like to participate, please fill in the registration form.
The registration deadline is midnight (CET), 26. October 2020.

For any questions, feel free to contact us via our email zosmia@spur.uzh.ch