There are sophisticated quantitative methods to reconstruct the expansion of language families in space and time, but no comparable methods to trace language contact, the spread of features between unrelated languages. In this research project we aim to close this research gap.

Evidence for Britain and Ireland as a linguistic area

Currently, we are working on a Baysian model to automatically find pathways of language diffusion and language contact in space. 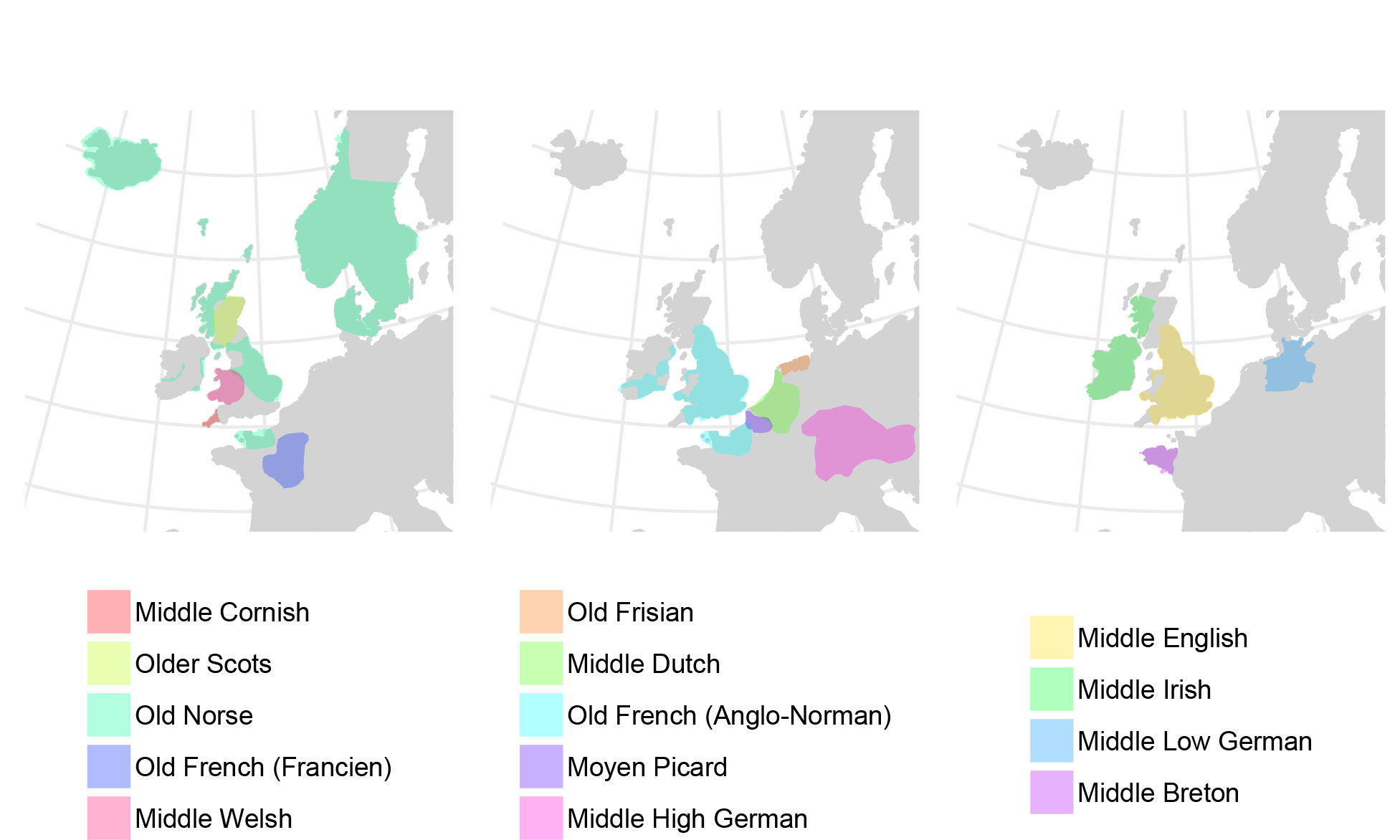