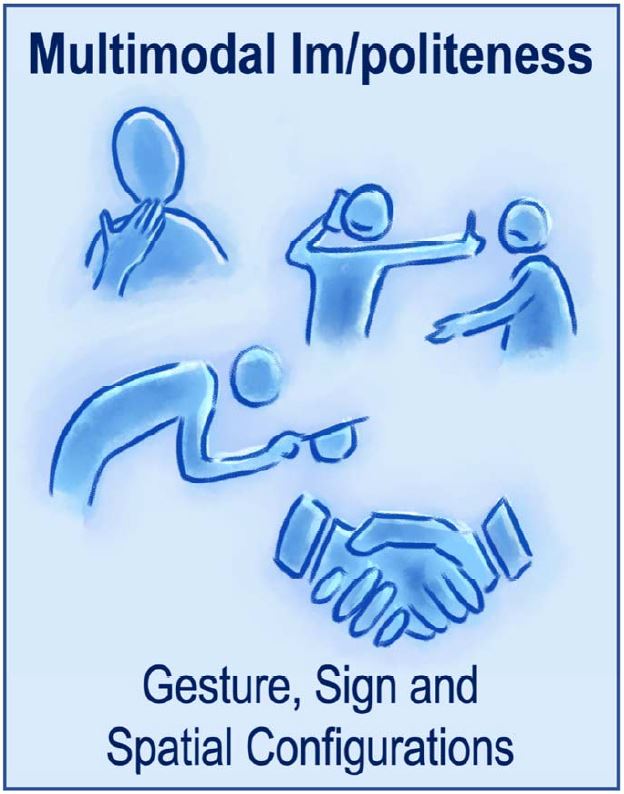 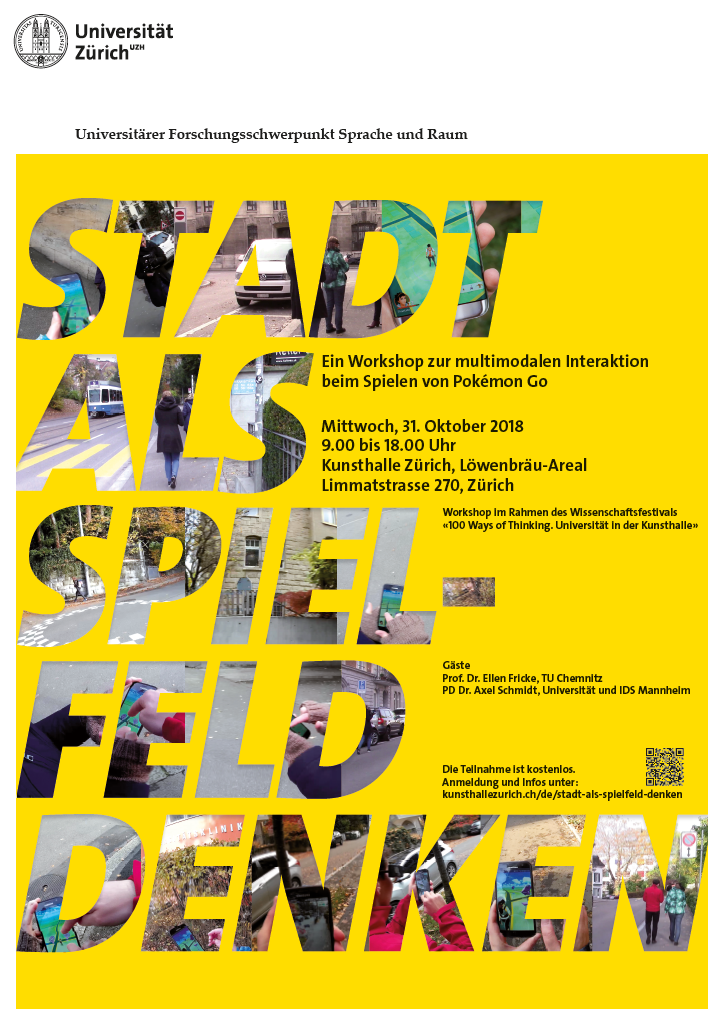 Space and spatiality build a strong resource for communication, made use of by those present in a communicative situation, as well as by those who write and read. At the same time, space and spatiality are not simply given but have to be considered as communicative achievements, made relevant via perception, movement, and action (including speaking and listening, writing and reading). Thus, from the very beginning, it has been one of the URPP’s central concerns to focus on space and spatiality in this regard. During the URPP’s first term, three major research domains were identified and developed: architecture-for-interaction, the public sphere, and virtuality. These domains will be advanced systematically within the next period of funding.

The key term architecture-for-interaction refers to the interest in the implications of built space for interaction. Within institutionalized communication these implications are particularly palpable, considering that with particular genres, also specialized architectures in the form of specific building structures and settings have been developed, each having their own set of usability cues. Examples include, in the case of the education system, schools with class rooms, as well as universities with lecture halls, in the case of religion, churches, and in the case of exhibition communication, museums. Along with these rather obvious examples, we also find more specialized settings such as the counter in cases of sales interaction processes. So far, with very few exceptions, these types of architecture-for-interaction have been largely neglected as subjects in their own right within conversation analysis research. Thus, the focusing on the concept of the architecture-for-interaction, as well as the associated concept of usability cues, should be understood against this background. Empirically, two projects will be the focus of the second runtime: exhibition communication in science and technology centres, and a comparative study of architectures-for-interaction in change: from lecture hall to muti-media hub, from church interior to meeting place, from counter to service centre.

The keyterm public sphere refers to an aspect, which has also been discussed with regards to institutionalized communication, given that the museum, the church interior, and the ticket hall with its counters are already examples of more or less public spaces that are generally accessible for everyone who wants to make use of them. Thus, two main questions are at the center of the research projects: what are the consequences of the public sphere as a characteristic of communication, and, more specifically, how the public sphere is collectively produced through specific communicative practices. The focus is on the interactive behavior between (apparently) uninvolved but still co-present participants, who constitute public spaces with their bodies by systematically (re)acting as social entities within this particular space. Among the main aims is an empirically based re-conception of (especially “unfocused”) interaction in the urban outdoor space as a constitutive element of the public sphere.

The key word virtuality is located at the end of the spectrum ranging from close to distant communication. In virtual spaces, the perceptible and local co-presence of participants does no longer make the connecting feature of interaction. Instead, we find a technologically- mediated communicative reachability among the participants in such a situation. Prototypical examples for this are communication situations within digital spaces, in which space and spatiality are visible and legible (e.g. WhatsApp), multimodal with writing and moving images (e.g. Twitch) or immersive in 3-D format (e.g. social VR platforms like VRChat or Rec Room). Within the Interactional Spaces focus group, this kind of research on communication in virtual spaces is an important comparative case for the other projects on interaction spaces based on local co-presence of participants. Thus, in the second term of the URPP, this kind of research will be continued in projects, which are concerned with multimodal communication and the role of space (e.g. the highly complex overlapping of different virtual and physical spaces) in digitalized communicative environments.